Marketwash is owned and operated by Enmark Stations, Inc. (d/b/a Enmarket), headquartered in Savannah, Georgia. Enmarket operates 125 convenience stores with gas, 24 Marketwash car washes, 14 quick serve restaurants, and a fast-casual restaurant. Car washes were added to select sites beginning in the 1970's to offer more services to drivers. The car washes were branded as Marketwash in 2015 as the Enmark brand was rebranded to Enmarket. Read more about Enmarket below. 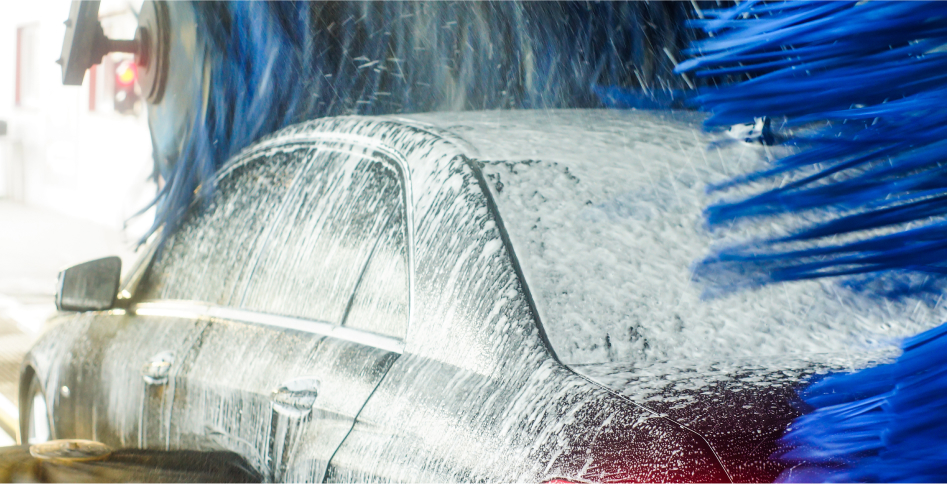 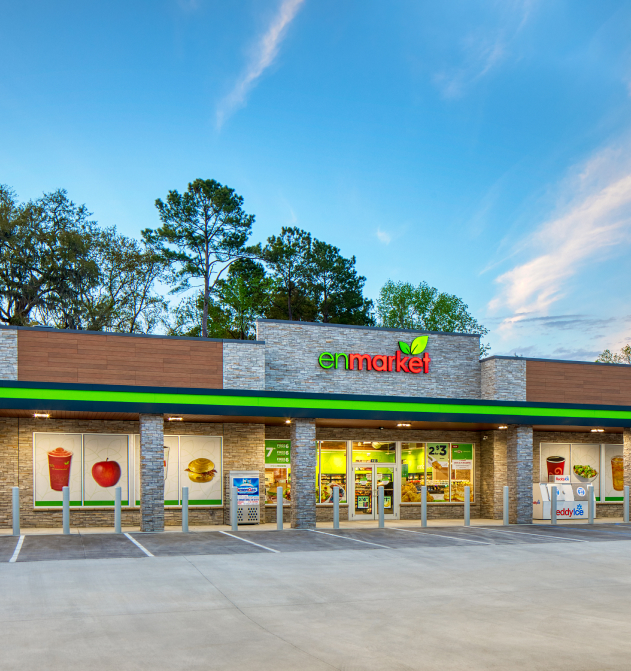 Enmarket was founded in 1963 as Interstate Stations by Robert Demere in Savannah, Georgia. Enmarket operated as Interstate Stations until 1990, when the name was changed to Enmark. In 2015, the company opened its first two stores branded as Enmarket, a rebranding process that started in 2019 will be completed in 2020. The company has always had a reputation for selling high quality, competitive priced gasoline, oil, and tobacco products. Many of the original stores were small kiosk locations- some of which are still in existence today. The 1990's saw a major re-imaging campaign that allowed the company to deliver the look and feel of a major gasoline retailer, while retaining the competitiveness of an independent company.

Today, the company operates 129 locations throughout Georgia, South Carolina, and North Carolina. While maintaining its offering of top quality fuel at a competitive price. Enmarket has now established a reputation as a destination for freshly prepared food such as sandwiches, salads, and much more. Enmarket is also known as a place where consumers can find healthy snack options, including fresh fruit and many non-GMO, organic products. You'll also find many locally sourced items- from craft beer, to fresh fruit, to sweet and savory snacks.

Enmarket has a long history of being a great community partner. We continue that mission with support of many charities including Leukemia Lymphoma Society, United Way, local schools, and many other organizations that align with our mission to "Enrich Life"!

At marketwash+ we are looking for friendly faces to grow our team. If you are customer service-oriented and highly motivated with a positive can-do attitude, we hope you'll consider growing your career with us.